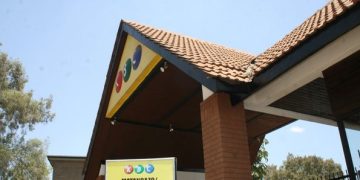 Financial woes facing the State broadcaster, Kenya Broadcasting Corporation (KBC), have deepened after a judge allowed its employees to recover nearly Sh10 billion in unremitted pensions and lost income for over 11 years.

Payment of the sums at once could see the broadcaster shut, as it informed the court that it may “halt its operations” because “it shall be unable to meet its financial obligations including payment of salaries”.

Though it admitted its indebtedness to the retirement scheme, the company never explained the whereabouts of the funds deducted monthly from its employees’ paychecks, which was the basis of the court dispute.

“I find that KBC having made the requisite deductions from its employees’ salaries, it had a duty to remit such funds to the Scheme within 15 days. KBC has continuously failed, ignored or refused to make the requisite remittances despite the agreements with the Retirement Benefits Authority as well as the court (earlier) ruling delivered on May 15, 2020,” said Justice Onyango. 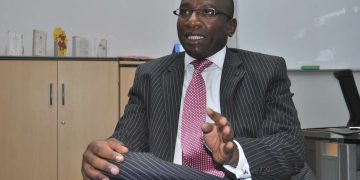 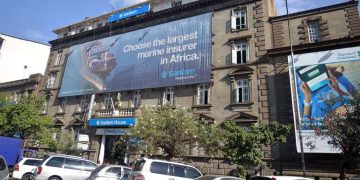 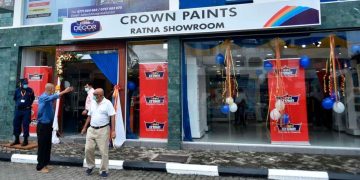 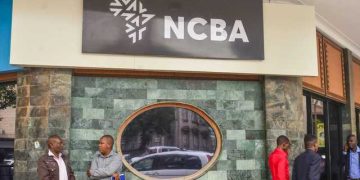