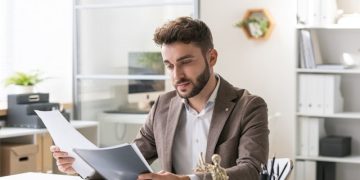 The passing of legislation is a complex process and often a lengthy one. There are many checks and balances before a Bill becomes an Act of Parliament.

Each bill is debated in detail and, if necessary, amended. If there is much public interest in a bill, public hearings may be organised to allow interested parties to make written comments and sometimes make oral representations on the provisions of the Bill.

Before being sent to the President for assent, every Bill must pass through the National Assembly, the National Council of Provinces, or both.

“At any given time, there are various bills going through Parliament, all at different stages of the process,” says Sabinet’s Head of Product, Sanet Vos.

“This is where Sabinet’s Bill Tracker comes into play. We stay abreast of the status of every bill tabled before Parliament, including draft bills, policy documents, submissions and other documents, and relay this information to our users.”

“With our Bill Tracker and Parliamentary Documents, users can get alerts for tracking bills and draft bills, allowing them to comment on the bills ahead of time.”

“Our improved Bill Tracker and Parliamentary Documents services ensure easy and efficient searching, with graphical illustrations providing users with an instant snapshot of where a bill is in the legislative process.”

“Our Parliamentary Documents and draft bills are attached, eliminating the need for a separate search, and the Bill Memorandum is available as a downloadable PDF.”

“We’ve also added links to original and consolidated Acts for subscribers, eliminating the need for separate searches on other platforms.” explains Vos.

Among the many bills under review, the four making headlines in 2022 are The National Health Insurance Bill (NHI Bill), Expropriation Bill, Employment Equity Amendment Bill and the Cannabis for Private Purposes Bill.

Below is a summary of these bills.

Introduced in Parliament in August 2019, the NHI Bill aims to provide universal access to quality health care for all South Africans in accordance with Section 27 of the Constitution of the Republic of South Africa.

The Expropriation Bill was introduced in Parliament in October 2020 and is intended to provide clarity on land expropriation and ensure that expropriation laws are in line with the Constitution of the Republic of South Africa.

On 17 May 2022 the Employment Equity Amendment Bill was passed by the National Council of Provinces.

The Bill is in its final stage of promulgation as it has been sent to the President for signing. The Bill will amend the Employment Equity Act 55 of 1998.

The Cannabis for Private Purposes Bill

The Cannabis for Private Purposes Bill, introduced in September 2020 for public comment, outlines possession rules for cannabis users at home and people who wish to cultivate the plant.

It also introduces new offences and provisions for people who previously received a criminal record for cannabis possession.

Sabinet’s Bill Tracker guarantees peace of mind knowing that you are using complete and accurate information provided in a user-friendly and comprehensive way. 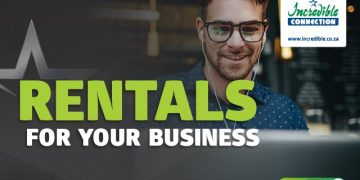 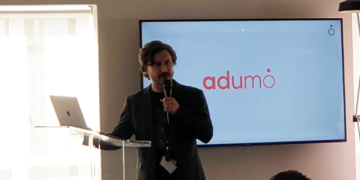 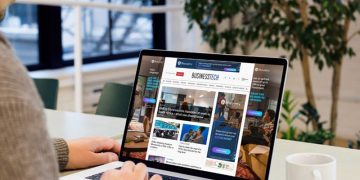 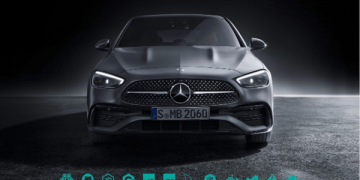 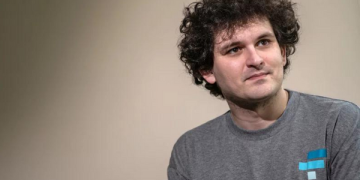 Is the 30 year old billionaire CEO of FTX the next Warren Buffett? 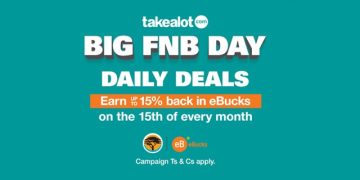