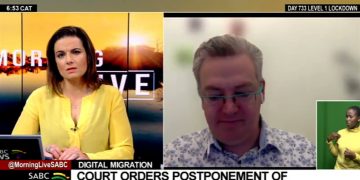 The High Court in Pretoria on Monday ordered Communications Minister Khumbudzo Ntshavheni to not complete the analogue television switch-off that was planned to be completed by the 31 of March. This is in respect of the case that was brought by free-to-air broadcaster e.tv against the communications minister over the switch-off deadline. On a related matter, Minister Ntshavheni has threatened to withdraw government financial assistance to the SABC after the broadcaster expressed concerns about the state of readiness for the analogue switch-off by the end of the month. This was revealed in leaked communication sent by Ntshavheni to the SABC. An invitiation was extended to both the Communications ministry and the SABC but both have declined to comment, but Media Monitoring Africa Director William Bird joins us now for this discussion…Good Morning

For more news, visit sabcnews.com and also #SABCNews on all Social Media platforms. 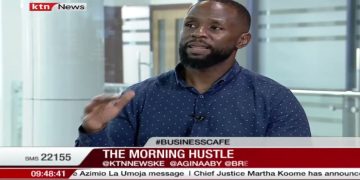 The morning hustle: Lack of access to finance a big challenge to enterprises in Kenya 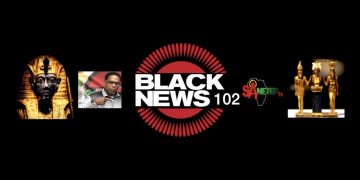 Yasha Ben Yishrael: Were The Jews In West Africa Converts Or Israelites? 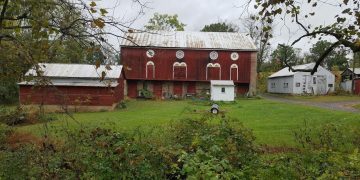 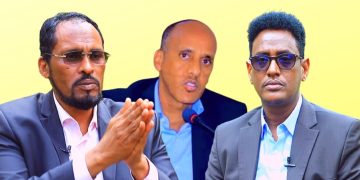 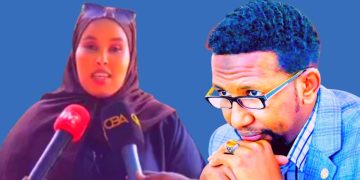 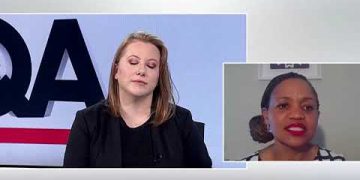