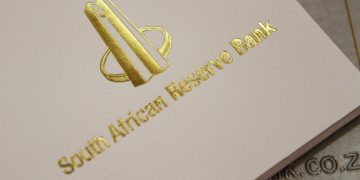 JOHANNESBURG, Jan 19 (Reuters) – South Africa’s Reserve Bank (SARB) will raise interest rates to 4.00% on Jan. 27 as it continues its hiking cycle amid a pick up in consumer price inflation, a Reuters poll found on Wednesday.

Eighteen of 23 economists polled from Jan. 12-18 said the central bank would add 25 basis points (bps) to the repo rate next week, taking it to 4.00%, while five said its would leave rates on hold.

“The spike in consumer inflation to just below the ceiling of the SARB’s inflation target in the context of tightening of global monetary policy supports front-loading of the South African rate hiking cycle,” said Elna Moolman of Standard Bank.

All five economists that expected the central bank to pause on Jan. 27 predicted rates to rise in March. The bank hiked rates in November to 3.75%.

One of those, Barclays’ Michael Kafe, said his view remained the next hike would be in March as core CPI begins to track higher on recovering rental and insurance costs, with another 25 bps hike in September as a recovery in GDP growth provides enough comfort to remove excessive stimulus.

Poll medians showed hikes of 25 bps in every quarter from now until the second quarter of next year to 5.25%. The central bank was expected to pause for the rest of 2023.

Two-year U.S. Treasury yields rose above 1% for the first time since the start of the pandemic on Tuesday as traders positioned for the possibility of a hawkish surprise from the Federal Reserve that could end with four rate hikes this year.

A hawkish Fed has the potential to attract capital flows away from emerging markets like South Africa.

Economic growth was expected to keep a steady path of 2.0% over the next three years.

(Reporting and polling by Vuyani Ndaba Editing by Mark Potter) 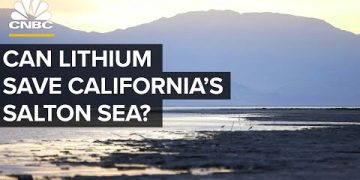 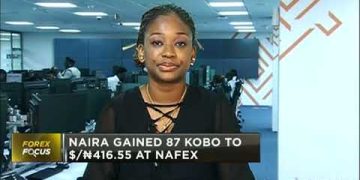 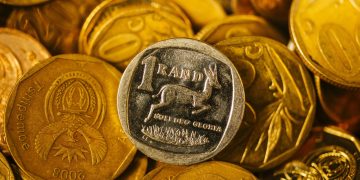 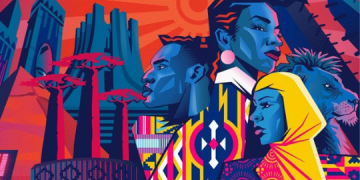 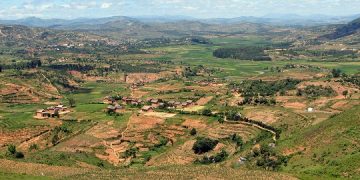 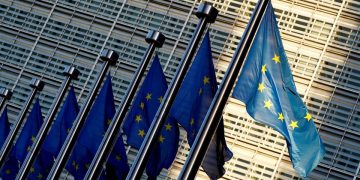