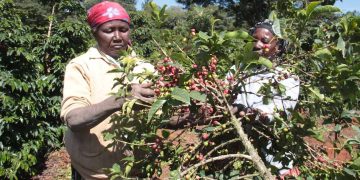 The price of coffee at the weekly auction dipped by 1.3 percent on buyer concerns about the lower quality beans offered for sale.

The latest data by the Nairobi Coffee Exchange (NCE) shows that a 50-kilogramme bag of the commodity fetched Sh39,880.73 during this week’s sale down from Sh40,419 last week.

The price of the beverage had shot up by 13 percent in the previous sale — the highest margin of increase this year.

“We had a marginal drop in the average price due to a slightly higher composition of the lower qualities in today’s sale,” said NCE chief executive Daniel Mbithi.

Aside from the retreat, auction prices have remained high this season, in keeping with the trend in the global market.

High international prices are a result of a shortage of supply from top producer Brazil, which has been beset by frost that destroyed most of the produce in that country.

The price of coffee at NCE is normally benchmarked at the New York Exchange, where Kenya sells most of its exports.

The volume of coffee offered for sale this week at the Nairobi auction increased to 13,217 bags compared to 8,089 last week —reflecting an improved flow of beans from main growing areas.

Other lower grades, however, registered a dip in prices.

The crop trading at the auction at the moment is being supplied from eastern and parts of western Kenya and it is supposed to run the auction to the end of the month when the main season’s produce from Central is expected to get to the market, with significant quantities coming in from December. 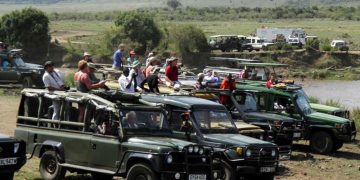 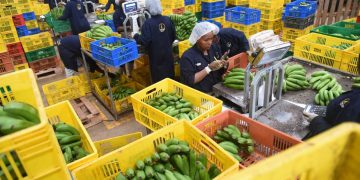 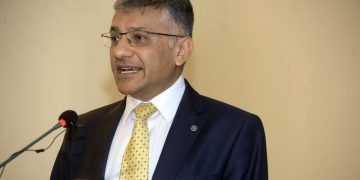 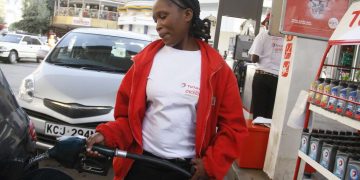 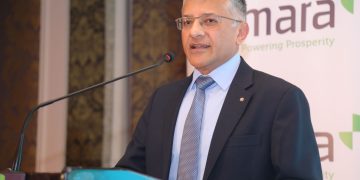 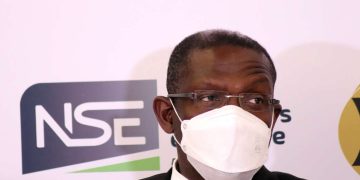