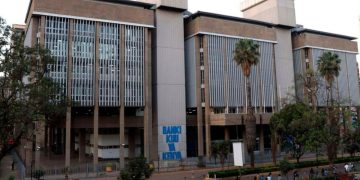 The pre-tax profit of Kenyan banks jumped 18.8 percent in the first two months of the year on increased lending and reduced provisioning for bad loans.

Data from the Central Bank of Kenya (CBK) shows the pre-tax earnings stood at Sh36.1 billion in the review period, rising from Sh30.4 billion in a similar period last year.

The earnings point to even higher profits this year for the industry after record-setting earnings in the full year to December.

The profit growth in the two-month period came as banks continued to raise their lending to the government and private sector on recovery of the economy.

Growth in private sector credit increased to 9.1 percent in February to Sh3.13 trillion from 8.6 percent in December 2021. 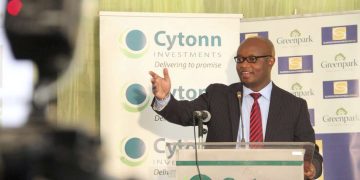 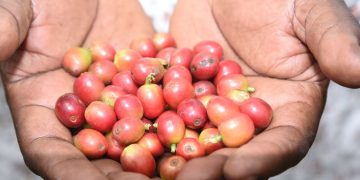 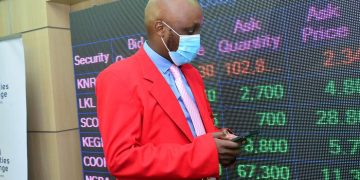 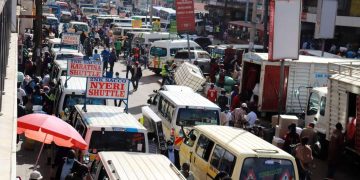 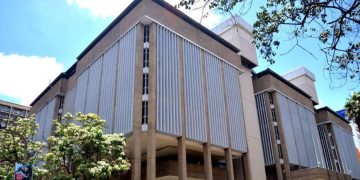 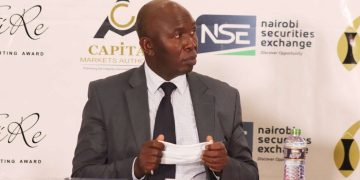 CMA postpones plan for recovery board