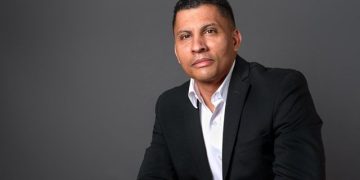 Electric Vehicles in SA – A matter of when, not if

Electric Vehicles in SA – A matter of when, not if

The next five to 10 years in the automotive industry will be defined by dramatic change.

It is a foregone conclusion that the adoption of electric vehicles (EVs) will increase exponentially as legislative changes come into effect to contain the environmental impact of the transport industry.

Recently, China imposed a mandate on automakers that EVs make up 40% of all sales by 2030.

Essentially, these moves by some of the world’s largest economies means that EV production and demand will expand on a new scale.

These markets may meet their targets ahead of the dates set. As a result, the industry is anticipating rapid and exponential change.

The question is how these changes will impact the South African market, which is an exporter of vehicles.

South Africa’s biggest export markets are the UK and the US, and so to maintain these export levels and their massive contribution to GDP, the vehicle manufacturing industry will have to gear itself up to meet the global 2030 targets.

Considering developments abroad, other considerations locally include what the EV environment will look like in South Africa and whether, or, rather, when widespread adoption of EVs will happen among individuals and business fleets.

Positive signs indicate that the local environment will support the shift to EVs and that the associated benefits of EV infrastructure can be sustained in the country.

While South Africa is currently in its 15th year of loadshedding and rolling blackouts, improvements in infrastructure and policy have been welcomed.

The South African government has recently approved an increase to 100MW of power for Independent Power Producers.

This is a ground-breaking development that allows non-government entities to produce their own power and sell it back into the grid. This 100MW capacity can power a city the size of Kimberley, or at least 140 000 homes.

It is expected that this will be a catalyst for EV adoption in South Africa. As local businesses investigate self-producing renewable energy, they are likely to consider implementing charging stations for EVs at their business premises as they transition to EV fleets for the cost saving benefits.

While the initial purchase price of an EV is greater than that of a typical Internal Combustion Engine (ICE), the total cost of ownership of an ICE is significantly more expensive.

Potential disruption in fleet management environment due to low-cost ownership for lower prices is on the cards.

To a considerable extent, increased adoption of EVs in South Africa has been due to the import tax that government imposes on EVs, which are considered luxury vehicles under current legislation.

However, government is considering a review to remove the heavy customs excise duties on electric vehicles, which is likely to drop the import costs and facilitate a more cost-effective EV purchase.

Between 2020 and 2021, the South African EV market has doubled in size, albeit off a small base, with more EV models now on the roads.

Original Equipment Manufacturers (OEMs) appear more confident about the use case for EVs in South Africa, having all stated that it is not a case of if but when EVs are locally produced are in South Africa.

SA will have to adapt to a transformed vehicle industry, which employs over 120 000 people, to remain competitive by manufacturing EVs in the country.

With innovation continuing apace in the vehicle, payments and data industries, Standard Bank is continuing the many ways to save its fleet customers time and money.

With the automobile industry at the start of a transformative journey, work is underway to ensure that all the fleet services required to support electric vehicles are already in place.

It is hoped that OEMs, businesses, and consumers are incentivised through legislation that offers rebates to drive wider adoption of EVs to reduce the transport industry’s carbon footprint, bring cost savings to business and to facilitate the manufacturing of EVs in the county to support and enhance the vehicle industry’s export proposition and competitiveness. 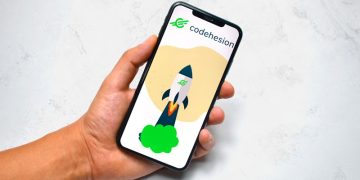 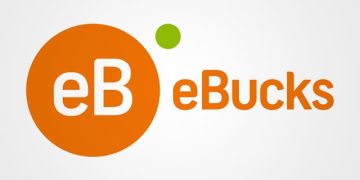 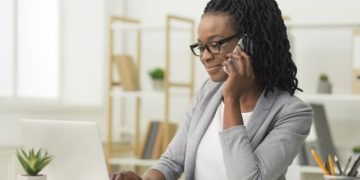 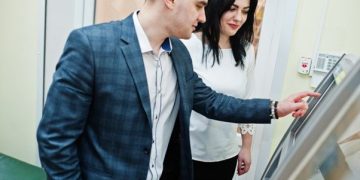 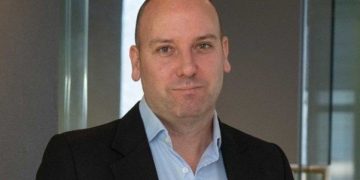 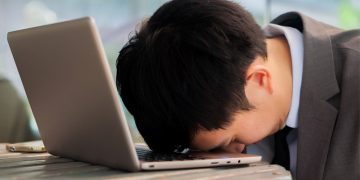