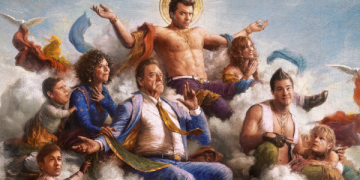 13 best new shows to stream on Showmax in May

13 best new shows to stream on Showmax in May

Tired of scrolling wondering what to watch? Here is our pick of the best series, movies and doccies to stream on Showmax this month.

1. Living The Dream With Somizi S5 – First on Showmax

Season 5 of the SAFTA-winning Living The Dream With Somizi (LTDWS) picks up in the second half of 2021, in the aftermath of Somizi’s split from Mohale, Mohale’s accusations of abuse against Somizi, and the passing of Somizi’s mother, legendary actress Mary Twala (This Is Not A Burial, It’s A Resurrection).

As the season starts, Somgaga’s career is at a crossroads: he is taking time off from Idols and Metro FM, and has replaced his management team with himself, as he looks to add a kids’ clothing store to the Sompirre.

“It’s been a roller coaster,” says Somizi, “but the dream never dies, no matter how crazy things may get. Angeke. Life isn’t always easy, but we must remember that the hard times are there to teach us.”

Season 5 also sees Somizi exploring his calling and working on his relationships with his daughter Bahumi and his baby-momma, Palesa Madisakwane, who is still recovering from a horrific near-fatal car crash in 2019.

As usual for LTDWS, it’s going to be a star-studded season: look out for appearances from the likes of Cassper Nyovest, Kelly Khumalo, Lerato Kganyago, Lorcia Cooper, MaMkhize, Pearl Thusi and Vusi Nova.

Weekly episodes on Wednesdays from 4 May.

Season 2 starts with Jessica still together with tasty chef Liam (Christiaan Schoombie); Luca trying to maintain a long-distance relationship with barman turned fantasy writer Stefan (Evan Hengst); and Abi on a sex fast we all know is going to be short-lived…

Jessica helps Karel and Nathan plan their big day and there’s another big wedding this season – but you’ll have to wait and see who the lucky couple is!

After a teary, water-throwing finale, Season 2 of The Real Housewives of Durban wraps up with a two-part reunion on 6 and 13 May 2022, hosted by Comics Choice’ nominee Donovan Goliath.

After Nonku’s mother, Queen, faced off with Ayanda Ncwane in the controversial Season 1 reunion over damages, the Season 2 reunion has a lot to live up to – but there’s no shortage of tensions that need to be resolved from Season 2, especially after Indaba Ka Petal about LaConco’s mystery man, Jojo throwing water at Mabusi, and MaKhumalo being called out for distancing herself from the group.

As Zalebs says, the show “never ceases to amaze the viewers” and is “nothing short of sassy, glamorous and dramatic.”

4. The Girl From Plainville – First on Showmax

Inspired by real events, The Girl From Plainville sees Elle Fanning take on the role of Michelle Carter, the teenager at the centre of the unprecedented “texting suicide case” following the death of her boyfriend, Conrad Roy, in 2014.

(The HBO doccie on the case, I Love You, Now Die: The Commonwealth v. Michelle Carter, is also on Showmax.)

It scores 92% on Rotten Tomatoes, with The Hollywood Reporter calling it, “A compassionate and devastating portrait of two teens in trouble.”

Brothers and sisters, can we get a Hallelujah?

The mega-famous televangelist family is back, with more deviance, greed and charitable work.

Season 2 finds our blessed Gemstone family threatened by outsiders from both the past and present who wish to destroy their empire.

The cast – which includes Danny McBride, John Goodman and Adam Devine – is joined by Eric Roberts in what Collider hails as “one of the greatest ensembles in comedic television.”

It scores 88% on Rotten Tomatoes and Slate proclaims it “the funniest [series] currently on air”.

After the deadly mission to bring down Point Blanc, Alex Rider is eager to put the past behind him and rebuild his life.

But when a horrific attack on a friend’s family draws him back into the world of spies, Alex must unravel a sinister plan with global ramifications.

Based on the best-selling Alex Rider books by Anthony Horowitz, the series has an 85% critics’ score on Rotten Tomatoes, with Daily Telegraph hailing it as “a junior version of the Bourne franchise… that can also keep adults entertained.”

A woman (Megan Fox) must fight for her life after she is left handcuffed to her dead husband as part of a sick revenge plot in the 2021 thriller Till Death.

It has a 90% critics rating on Rotten Tomatoes, with Variety saying, “[Debut feature-film director S.K.] Dale’s direction and Fox’s commitment go a long way toward making Till Death a glossy, entertaining lark.”

A formerly flamboyant hairdresser takes a long walk across a small town to style a dead woman’s hair in the fabulously quirky drama Swan Song.

It has a 92% critics rating on Rotten Tomatoes, and the critics are raving about its legendary star, multiple-award-winning German character actor Udo Kier, with The Hollywood Reporter calling it “a wonderful role for the eternally outré Kier.”

“An Exhilarating and Moving Tribute to a Queer Trailblazer,” Slant Magazine headlined, saying “as consistently hilarious as Swan Song is, the film’s tender side resonates just as memorably.”

Barakat was South Africa’s official submission for Best International Feature at the 94th Academy Awards in 2022.

This made Amy Jephta (Skemerdans) the fourth female director to be submitted to the Oscars by South Africa, and the first woman of colour.

Barakat follows Muslim widow Aisha Davids as she tries to bring together her fractured family over Eid-al-Fitr to break the news about her new romance.

The touching film has won 13 international awards so far, with New Frame praising it as “a layered, intimate and infinitely human story about family that provides a powerful counter-narrative to Muslim stereotypes.”

Barry is a drug-addled degenerate who – after yet another bender – is abducted by aliens.

Barry takes a backseat as an alien visitor assumes control of his body and takes it for a joyride through Cape Town. What follows is an onslaught of drugs, sex and violence as our alien tourist enters the weird and wonderful world of humankind.

It may sound weird, but it’s South Africa’s most acclaimed sci-fi since District 9, has an 80% rating on Rotten Tomatoes and has won 17 international awards, with Den of Geek calling it “the hard-R version of ET.”

From the producers of Carte Blanche, Strangers You Know is a true-crime docuseries that uncovers the stories behind some of the most brutal crimes in South Africa’s recent history, focussing on cases where women lost their lives at the hands of men they knew – and where the murderer has been convicted.

With first-hand commentary from the people closest to the case, the series gets to the heart of the story.

Life is not a funny business, but New Material, the long-awaited sequel to the 2012 triple-SAFTA-winning comedy, Material, definitely is.

Written by Comics Choice Award winner Riaad Moosa and Craig Freimond (Gums & Noses), who also directs, New Material catches up with stand-up comic Cassim almost ten years on, as he tries to figure out family, belonging and taking his comedy from Fordsburg to the world – or at least on a cross-country road trip.

13. Rita Moreno: Just a Girl Who Decided to Go for It – First on Showmax

This doccie tracks the remarkable life and career of iconic Hollywood trailblazer and living legend Rita Moreno, from her humble beginnings in Puerto Rico to global success on both Broadway and the big screen.

Best remembered for her role in 1961 hit West Side Story, she’s also one of just 16 people to have achieved the EGOT (Emmy, Grammy, Oscar and a Tony).

Just a Girl is executive produced by Lin-Manuel Miranda and has a 95% critics rating on Rotten Tomatoes. 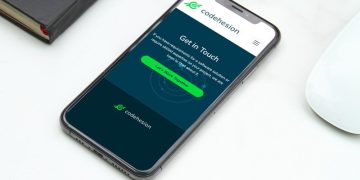 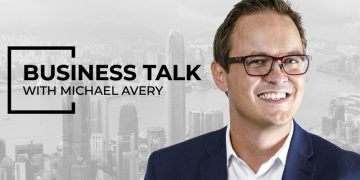 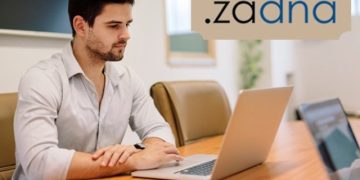 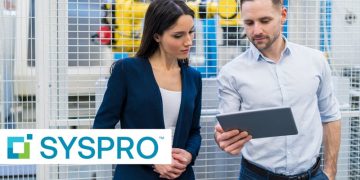 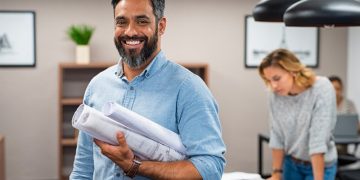 How to reach 850,000 South African business owners with an online advertising campaign 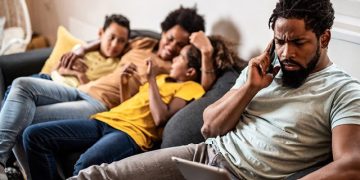 Make online scams “less of a thing” with Standard Bank