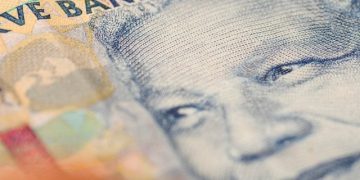 The National Treasury says it is sympathetic to the current pressures on grant beneficiaries but has warned that the current system could become unsustainable.

In a presentation to parliament on Friday (19 November), Treasury noted that 46% of the entire population currently receives social grants, representing an unusually high coverage for a developing country. If job creation continues to be poor, the sustainability of the system and the overall fiscal position will become a serious concern, it said.

“There are already 27.8 million people in the system receiving grants, 9.4 million receiving the Social Relief of Distress grant. Increasing grants beyond current levels would require tough decisions at the political level on how priorities should be readjusted in government.”

“The population is projected to increase from 60 million in 2021 to 71 million by 2040, resulting in a higher number of children and old people depending on child social grants, old age pension grants, basic education and health. The increased spending required from the government will place pressure on fiscal sustainability.”

It warned that additional spending of a permanent nature would require additional sources of funding, either through reprioritisation of existing expenditure allocations or increased taxes that would hurt the working class.

“Government is still researching possible new social support options once the special Covid-19 social relief of distress grant ends in March 2022. Given the significant financial implications, a final decision must still be made on what is affordable given the current fiscal context.”

The budget provides R37.9 billion in direct in-year relief responding to the Covid-19 pandemic. This included the special Covid-19 social relief of distress grant, whose 9.5 million beneficiaries bring the number of social grant recipients to 27.8 million.

The government has faced increased calls to replace the R350 social distress grant with a form of basic income grant (BIG).

Data published by the World Bank in September shows that a third of South Africans are beneficiaries of a social grant directly, which rises to close to two-thirds when those who benefit indirectly are included.

The World Bank recommends the basic income grant take the form of a “jobseekers’ grant, targeted at the unemployed. It said that a job-seekers grant, set at R350 a month, could cost R16.2 billion a year.

“The dilemma of the future of South Africa’s social assistance system rests in the opposing pull of these two forces: The limited political appetite for cost-saving reforms and the need to consolidate expenditures,” the World Bank said. “Feasible options for broader reform hence need to balance political will and the need to contain costs.” 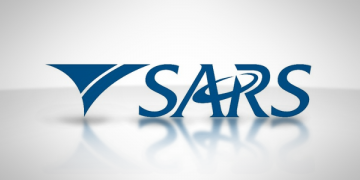 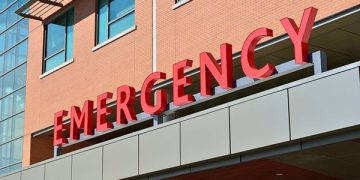 The hidden cost of getting Covid-19 in South Africa: medical aid boss 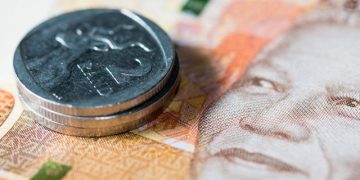 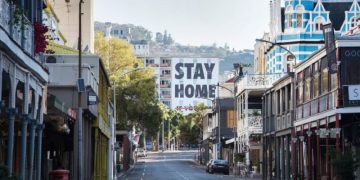 The best and worst case scenarios for the Omicron variant in South Africa: economists 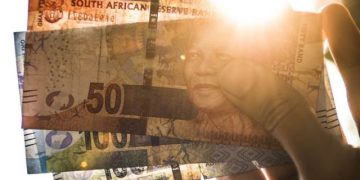 A boost for cheaper school uniforms in South Africa