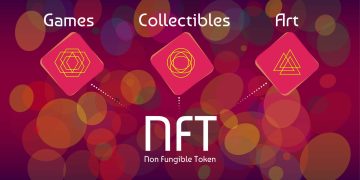 Omicron reported in 57 countries, hospitalisations set to rise, WHO says

Bitcoin, Ethereum, NFT’s, DeFi,– cryptocurrencies, blockchain, and the technologies that are built off them are no longer simply buzzwords, but fast entering the mainstream. Cynicism toward the current global financial system and the promise of possible profits has driven many more people towards exploring the possibilities offered by blockchain based services – and that applies to gaming as well.

GameFi, a portmanteau of “gaming” and “finance”, has become one of the hottest topics in the cryptocurrency industry over the last year – essentially allowing players to earn rewards in the form of tokens or NFT’s (Non-Fungible Token) as a financial reward or generating income.

An NFT is a cryptographic token on the blockchain that represents a unique item, which can be a piece of artwork, a digital videogame avatar or even physical property – essentially solving the ownership verification challenge in a digital space.

“Think of it [an NFT] like owning 1 of a kind item in a game, or like “owning” an Instagram post” tweeted musician and artist Mike Shinoda of Linkin Park fame, who recently sold an NFT which contained a newly released song for over $10 000.

Videogames are leveraging this space within the GameFi world by using NFT’s in the structure of the games themselves; for example, your character or avatar in a videogame could be an NFT – such is the case with EtherOrcs, a role-playing game in which all of the games 5050 unique characters are their own NFT’s, and where all of the code running the game itself takes place entirely on the blockchain. Players can purchase and trade these on a marketplace, as well as put them to work.

These individual characters all have worth by virtue of their uniqueness and scarcity, but like many other NFT-based games, leverage another aspect of the GameFi space; play-to-earn. By completing tasks and objectives within a game, users can be rewarded with further NFT’s or more commonly, in-game tokens, which can be exchanged for other cryptocurrencies or fiat currencies.

Fundamentally, the main objective is still enjoyment. “The biggest take away from this “NFT 2021” moment that I don’t see being talked about is “fun”” tweeted Vayner Media CEO and NFT proponent Gary Vaynerchuck. “It’s just “fun” and a lot of adults need more “fun” board games were a big part of culture 3-4 decades ago”.

While the popularity of NFT-based play-to-earn gaming is in relative infancy, blockchain based gaming has been around almost as long as the cryptocurrencies they are built on, with games like Minecraft having servers for years with built-in bitcoin integrations. However, DeFi (Decentralised Finance) through other cryptocurrencies and tokens such as Ethereum, which allow for smart contracts, lower fees and faster execution.

Early-adoption or no, the NFT gaming space offers massive opportunity, and major players are taking notice, with venture capital firms and game developers partnering up to explore and develop opportunities, and major gaming companies such as Ubisoft having launched an incubation program for crypto-based games which has been responsible for some of the most popular play-to-earn games on the market today, including the incredibly popular Axie Infinity, which reports more than 1.8 million daily users.

“A friend of mine stopped working recently and told me about this game that they play to earn some extra cash online” says Jamaine Krige, who plays several different mobile-based NFT games. “I figured I was playing games anyway so I might as well be compensated for the time I’m spending.” 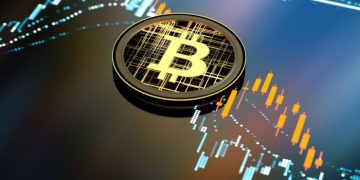 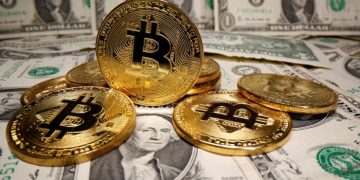 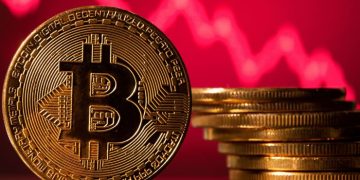 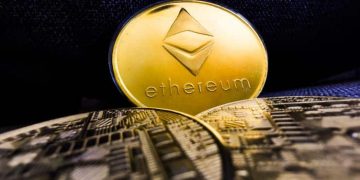 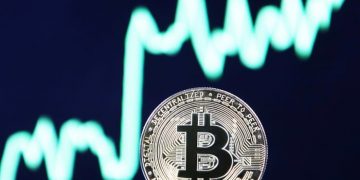 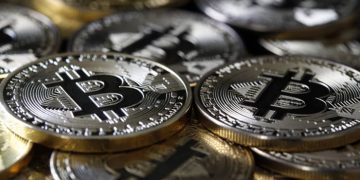