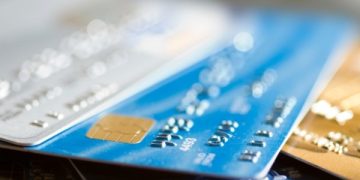 New data from debt counsellor, DebtBusters, shows that debt exposure has worsened for most income groups in South Africa compared to recent years.

On average, consumers have 20% more unsecured debt in 2022 compared to 2016, those taking home R20,000 or more have unsecured debt levels that are 54% higher than in 2016, said DebtBusters chief executive Benay Sager.

The average loan size has increased by 27% in a few years, and the number of debt obligations (open trades) has decreased by 18% over the same period – both indicating that consumers have more debt per credit agreement and are seeking help sooner, said Sager.

Compared to 2016, those consumers who applied for debt counselling in Q1 2022 had 31% less disposable income. Sager said that consumers need to spend around 62% of their take-home pay to service their debt before coming to debt counselling.

The debt to annual net income ratio for most income bands is at its highest level ever for Q1 consumers, he said.

What people owe money on 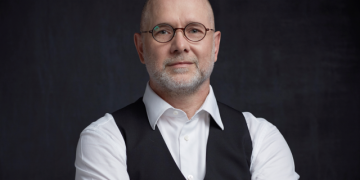 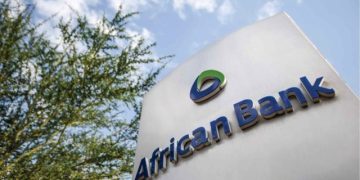 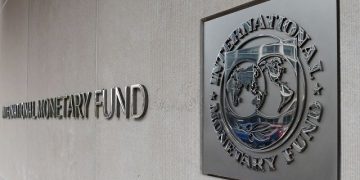 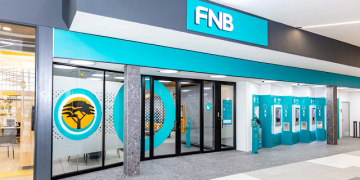 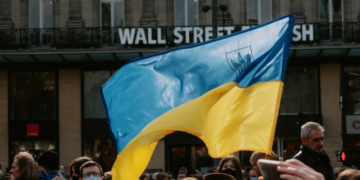 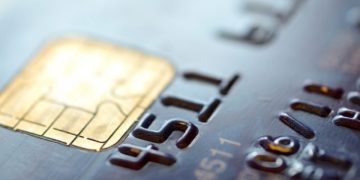 The case where a South African had R30,000 taken out of his bank account after he closed it