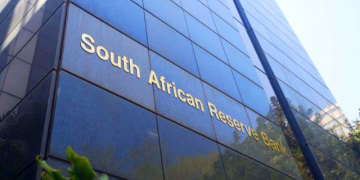 The South African Reserve Bank is working on a new Rapid Payments Programme (RPP) which is set to significantly shake up payments in South Africa.

The programme, which is mentioned in the central bank’s 2022 annual report, forms part of the SARB’s ‘vision 2025’ plan as an industry-led payments modernisation initiative.

“This RPP, when fully implemented, will offer a cost-effective instant payment service across banks, a proxy service to embed user banking details, a request to pay service, as well as support for several known retail payment use cases,” the Reserve Bank said.

“The payment industry under the leadership of the Payments Association of South Africa (PASA) and BankServ Africa has developed the legal construct, namely the formation of the payment clearing house and the establishment of the RPP scheme.”

The SARB noted that BankServAfrica is working with several bank participants to build the technology solution that forms the backbone of the RPP solution. It is currently in the testing phase with its implementation planned for the second half of 2022.

Instead, they’ll be able to use a cellphone number – or any other piece of personally identifiable information – to make a payment to someone else. He added that the system should allow users to transfer money through instant messaging apps, including meta-owned services like WhatsApp.

“When we go live later this year, if I want to send you money, you’ll just have to know my cellphone number, or another alias,” he said.

“Within 10 seconds, the money will be in your store of value and you will be able to use it right away,” he explained. Pilbauer expects companies, including fintech players, to use the new platform to create innovative new use cases.” 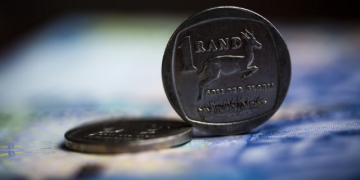 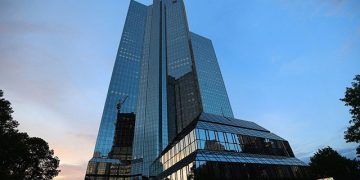 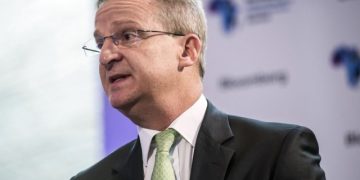 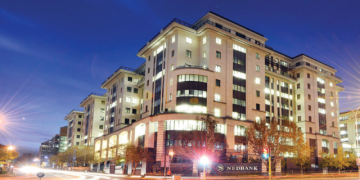 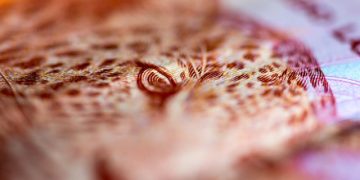 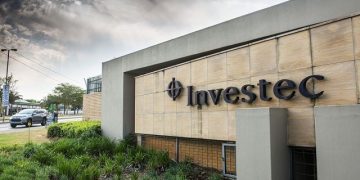