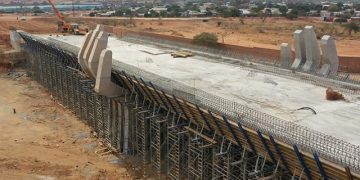 The Department of Transport says it is making steady progress on the construction of a new R640 million project in Limpopo which aims to reduce travel time between the popular Beit Bridge border post, and neighbouring Zimbabwe.

The new ring road from Musina South to Musina North commenced in December 2019 and is set to be completed in 2022. The project’s main purpose is to divert the N1 traffic around the town of Musina, and is managed by the Raubex group.

The road will ease congestion between Musina and Beit Bridge border post, a gateway to many other Sothern African Development Community countries that trade with South Africa, such as Zambia and the Democratic Republic of Congo.

Zimbabwe is also upgrading the Beitbridge Border Post, which is expected to improve the free flow of goods and strengthen the security of goods and people. The Beitbridge border gate processes approximately 300 trucks daily, both inbound and outbound. 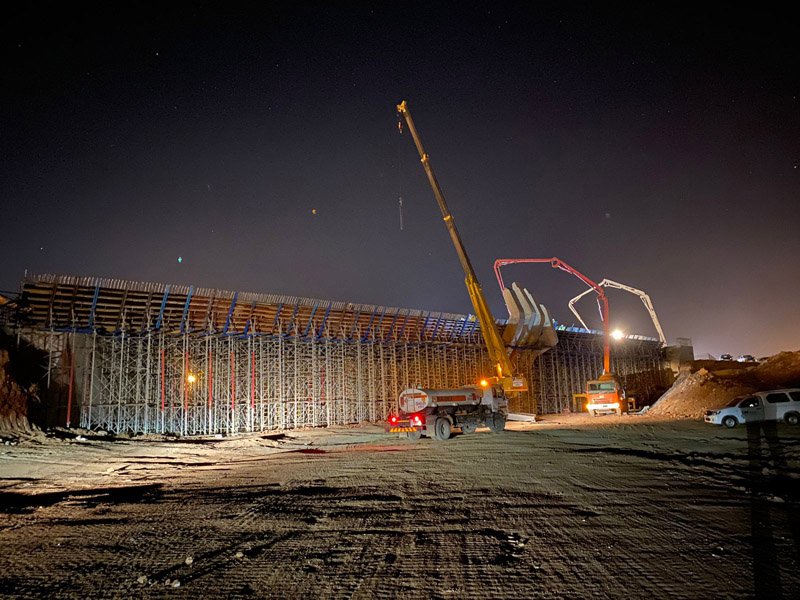 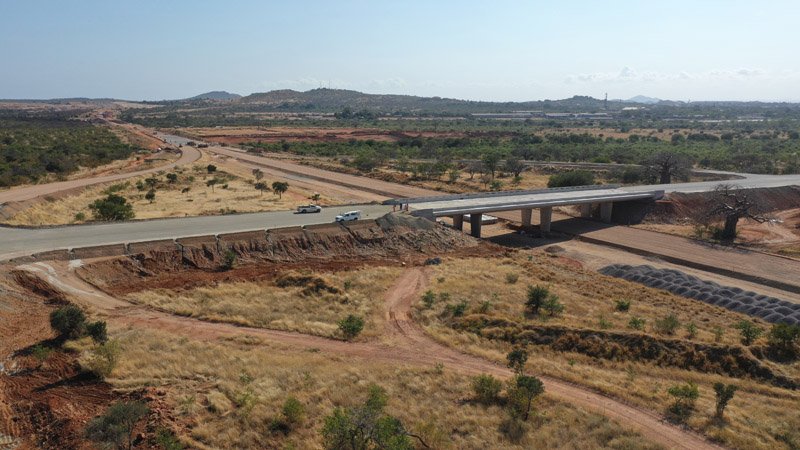 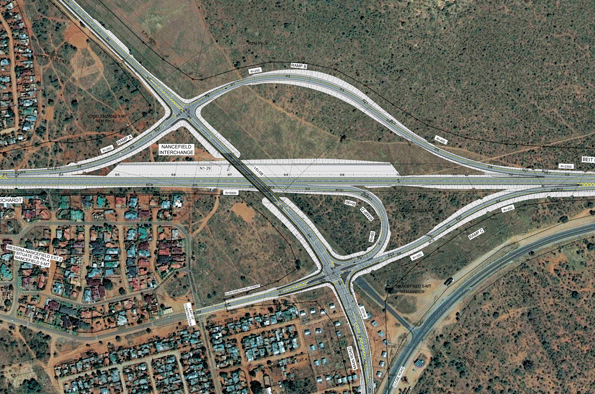 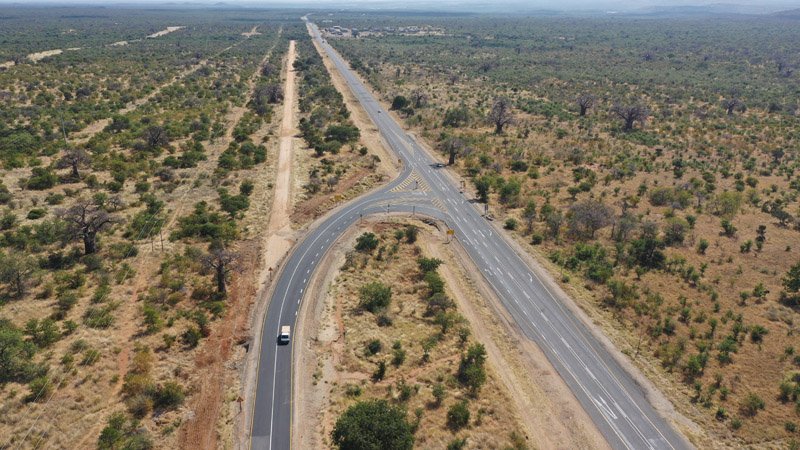 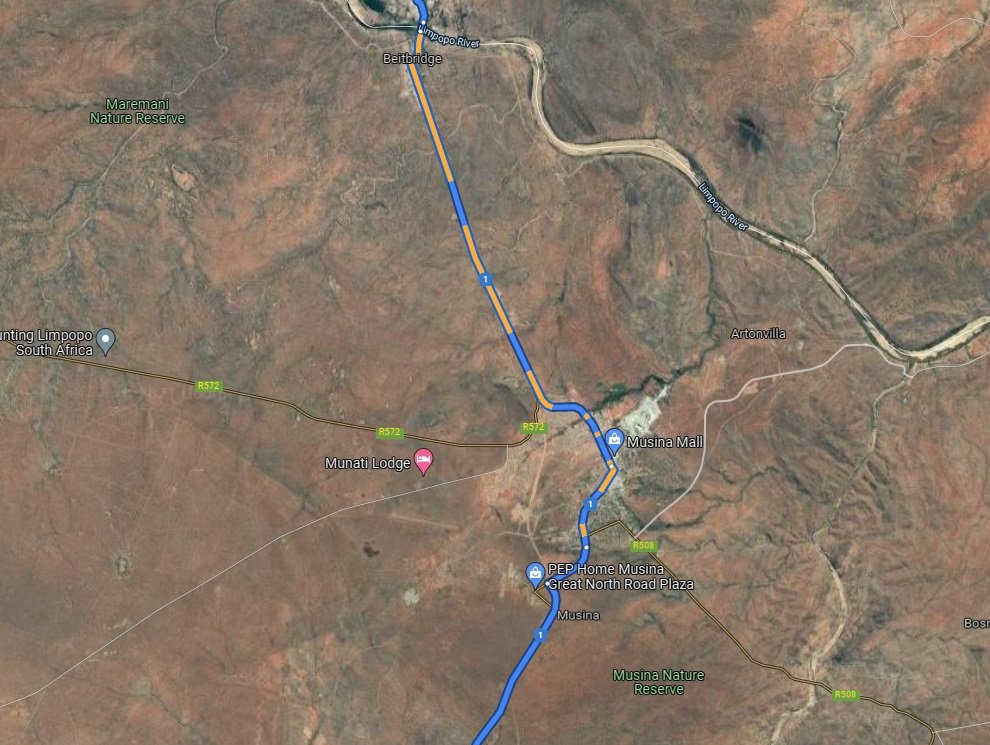 The total construction consists of:

The government said that the project has created economic opportunities – including jobs for the youth in the area. It allocated 10% of the project to women-owned companies, local community members and about 14 small, medium-sized and micro-enterprises were subcontracted.

Transport minister Fikile Mbalula said that the road is set to be completed in Q2 2022. 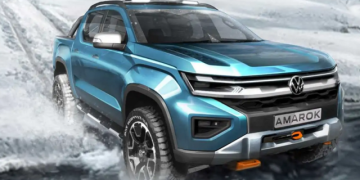 How to renew your car licence faster in South Africa 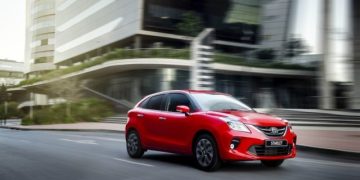 These 7 hatchbacks all cost around the same amount: R220,000 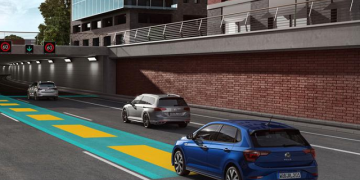 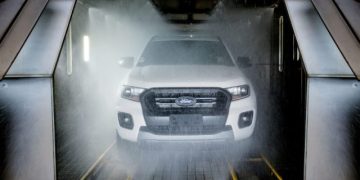 Hyundai has launched a R260,000 SUV – here are 4 similar cars you can buy for the same price