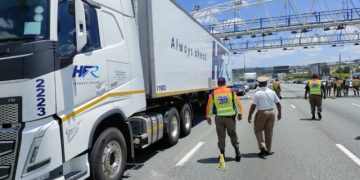 The Road Traffic Infringement Agency (RTIA) says that it plans to move forward on its plans to introduce the Administrative Adjudication of the Road Traffic Offences (Aarto) Act and associated traffic changes in South Africa, despite a recent High Court ruling which found it was unconstitutional.

The RTIA, which is responsible for the enforcement of Aarto system, said that the provisions of the principal Aarto Act are still enforceable until the Pretoria High Court ruling is confirmed by the Constitutional Court.

“In addition, the minister of Transport Mr Fikile Mbalula, has pronounced on the intention to appeal the Pretoria High Court Judgment. The RTIA Board of Directors has also taken a resolution for the Agency to join the Minister to appeal the Judgment,” it said.

“Therefore, Aarto implementation continues until the judgment on the constitutionality of the Aarto Act has been subjected to all due legal review processes.”

The Aarto system is expected to become fully operational in July 2022, which would include the official introduction of the new traffic demerit system. The system has been rolled out nationally in phases since June 2021, with phase 3 of the rollout scheduled to begin in January 2022.

The RTIA said that the primary aim of the new system is as a national road safety intervention, designed to change the behaviour of the road users towards curbing the high number of fatalities that occur on South Africa’s roads.

It is estimated that close to 14,000 road users perish annually due to traffic law violations committed by infringers, it said.

This comes after civil society group the Organisation Undoing Tax Abuse (Outa) approached the court in October 2021 to declare both the main act and the amendment act unconstitutional.

The organisation said it believes that these pieces of traffic legislation are unconstitutional and will also not assist with the curbing of road traffic fatalities in South Africa.

Outa has already warned that ‘the battle to protect motorists from the ill-conceived Act is not yet over’, and it expects the government to appeal the ruling.

“Outa urges the government to listen to the input given by organisations such as Outa when reviewing these acts. We can assure the public that we will carefully monitor the process to ensure that any revised Aarto acts are constitutional and truly aimed at increased road safety and saving lives.” 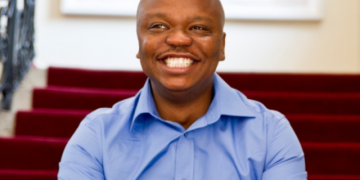 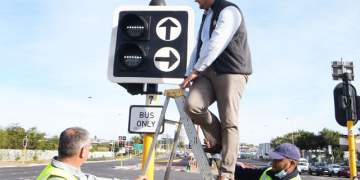 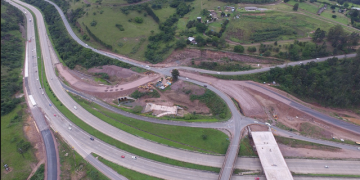 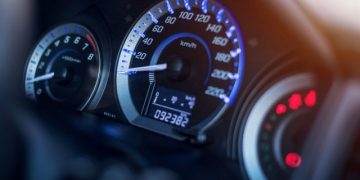 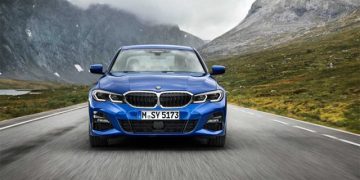 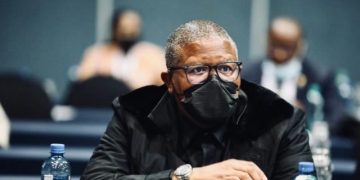