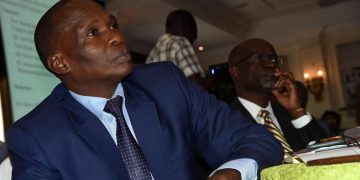 The Competition Authority of Kenya (CAK) fined Kenya Orient Insurance Sh1.2 million, Invesco Sh2.3 million and Trident Sh2 million for delays in payments for repairs some of which were done eight years ago.

CAK says Invesco and Trident are still delaying in settling the fines, an indication of the struggles by the insurance firms in meeting their obligations.

The Kenya Motor Repairers Association (Kemra) which has 168 members filed a complaint with CAK accusing the companies of abusing their buyer power.

Up to 80 per cent of the business conducted by garages emanates from insurance companies, further entrenching their economic dependency on 38 listed motor insurers.

“Invesco Assurance Ltd and Trident Insurance have progressively made payments of Sh2.3 million and Sh2.0 million respectively. However, some amounts were still outstanding at the end of reporting period,” CAK director-general Wang’ombe Kariuki said.

Garages lobby accused the insurance companies covering a huge percentage of passenger service vehicles and personal cars for failure to pay for repairs.

The lobby also claimed the companies forced them to tow vehicles for free and bear indefinite storage costs in abuse of their dominance in the market.

Garages said the insurance companies also forced them to buy motor vehicles which insured parties had refused to accept.

CAK dismissed the claims on extra costs and passing on risk for rejected vehicles due to lack of evidence.

The regulator however found the insurance companies had abused buyer power unilaterally drawing lopsided contracts, delay of payments without justifiable reasons as well as constructive termination of contracts by the three companies.

“The insurance companies had stopped allocating work to the complainants without any communication to them or giving reasons,” Mr Wang’ombe said.

“The Authority concluded that the insurance companies had buyer power with regard to the 16 members of Kemra and that they abused this position by delaying payments without any justifiable reason and delisting the complainants.” 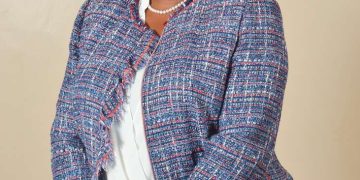 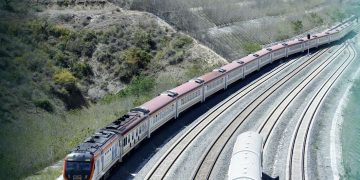 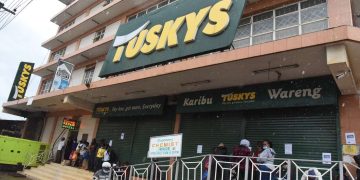 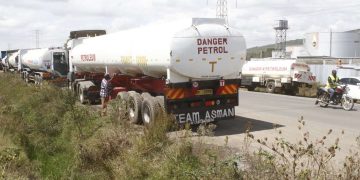 KRA barred from auction of KPC assets in tax battle 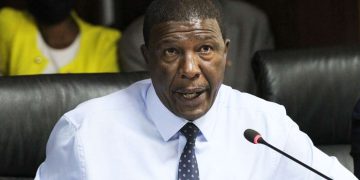 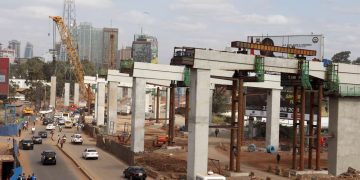 PPPs given option to single-source projects under new law